Throughout history, various people have interpreted various myths in their understanding. Most Greek mythical tales evolved into many interpretations, ranging from literal to allegorical. Since far before the Italian Renaissance, Greek mythology has captured artists’ interest in various artistic fields.

Deities with intriguing personalities and distinguishing characteristics were revered and loved by people in classical Greece. As a result, many painters have drawn inspiration for their paintings from Greek mythological characters throughout history. Here are some stunning Greek renaissance paintings.

The Sphinx and Oedipus

While traveling between Delphi and Thebes, Oedipus learned that Thebes’ current king, Laius, had just been assassinated and that the kingdom was now at the will of the Sphinx. The Sphinx handed Oedipus a puzzle to figure out to pass.

Failure to perform this task would result in his demise and the deaths of the Thebans under siege. Oedipus became king of Thebes after the Sphinx committed suicide by jumping into the sea after he provided the right response.

In place of the prevalent mid-nineteenth-century realism and naturalism, Moreau embraced a purposefully antiquated painting style and mythological subjects.

Perseus, one of the most famous characters in Greek mythology, is best known for his victories over Medusa and the sea creature that protected the princess Andromeda (Cetus). The fabled queen Cassiopeia and her husband boasted that they and their child Andromeda were as attractive as the sea nymphs or Nereids. They governed a fictional version of Ethiopia.

Poseidon, the god of the sea, was outraged by this comment, so in retaliation against Cassiopeia, he unleashed Cetus on the realm. Andromeda’s father, King Cepheus, sacrificed her to please Poseidon after talking to an oracle and tying her to a boulder on the shore. After killing Cetus, Perseus took Andromeda as his wife.

The most well-known depictions in greek goddess painting of this fable may be those by Paul Rubens, who revisited the theme multiple times. We witness Perseus moving towards a chained Andromeda with the help of many putti, or cherubs, in Perseus Frees Andromeda (1620–1622). In the lower corner, one can see the dead Cetus.

Daedalus is also renowned for the terrible death of his son Icarus. The latter served as the model for innumerable songs, poems, and works of art, in addition to confining the Minotaur in his labyrinth. Daedalus made himself and his kid wings so they could leave Crete. Unfortunately, Icarus disregarded his father’s advice. They soared too close to the sun, melting the wax that held his wings together and leading him to tumble into the water and perish.

The fable is frequently used to warn about overconfidence and excessive ambition.

Landscape with the Fall of Icarus (about 1555), which portrays a falling Icarus hidden amid a broader scene of family life on the seaside, is by far the most well-known representation of Icarus. Only Icarus’ flailing legs are visible to the viewer, while the other individuals in the scene completely ignore him.

Icarus is portrayed by Henri Matisse in his cutout from the illuminated manuscript Jazz in a more humorous way (1947). To generate the image of a man whirling amid the stars, Matisse cut out pieces of blue, black, red, and yellow paper using his new invention, paper cutouts. This makes it one of the most amazing mythology paintings.

Achilles rose to prominence during the Trojan War and commanded the Greeks during their 10-year capture of Troy. Hector’s murder in retaliation for Patroclus’ passing is one of his most incredible egregious acts. In most versions of the narrative, the god Apollo directs the arrow shot by the Trojan prince Paris to Achilles’s heel, his lone weak spot, to fulfill the prophecy that foretells his death at Troy.

Achilles eventually succumbs to the prophecy. However, his tale served as the centerpiece of Homer’s Iliad, and his heroic deeds and profound human sorrow have preserved the tale.

Greek mythology served as a major source of inspiration for Barnett Newman. He frequently used biblical or classical names for his works and once wrote to Clement Greenberg to defend the Greek figure and style, stating that the Greeks originated the concept of beauty. A work of art was a tangible representation of hierarchical thought before their time and was preoccupied with the meaning problem.

In Achilles (1952), which features a crimson vertical stripe encircled by brown, Newman’s enthusiasm for Greek culture is evident. The color red is probably a nod to the armor Hephaestus designed for Achilles to use in combat.

Leda and the Swan

One of the most puzzling stories in Greek mythology for a modern reader is Leda and the Swan. Yet, it also ranks among the myths often repeated throughout art history. On the same evening, she shared with her husband, Zeus, in the form of a swan seduced by Leda.

Leda later gave birth to Polydeuces and Helen, children of Zeus, and Castor and Clytemnestra, children of her husband. Some legends claim that she laid two eggs, from which the kids emerged. Leda is depicted as naked in this Rubens painting, and the swan touches her in her most intimate area with its neck clasped between her breasts. The swan is portrayed as a graceful animal with beautiful qualities.

Ancient Greek gods’ likenesses are inextricably entwined with contemporary life and culture. As a result, the stories of these gods have been recounted and reinterpreted many times over the years. This is a process that will continue for more decades to come, in everything from traditional Greek mythology artworks to contemporary art. 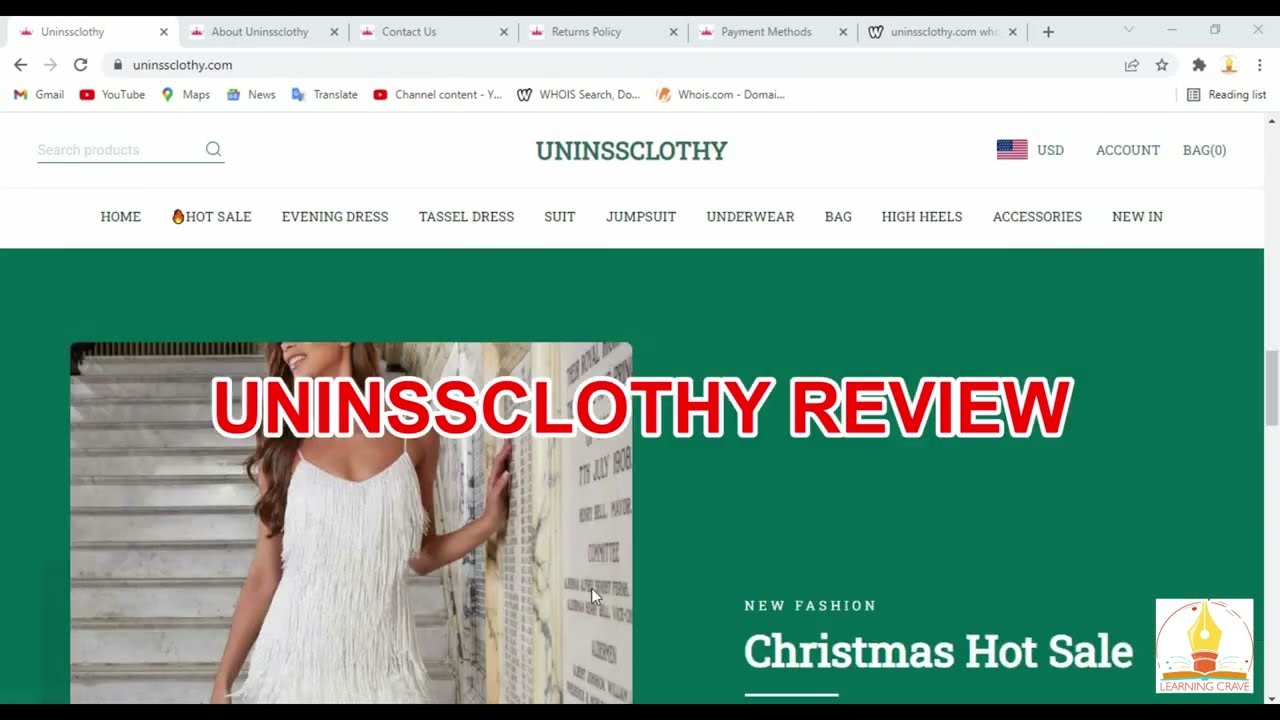 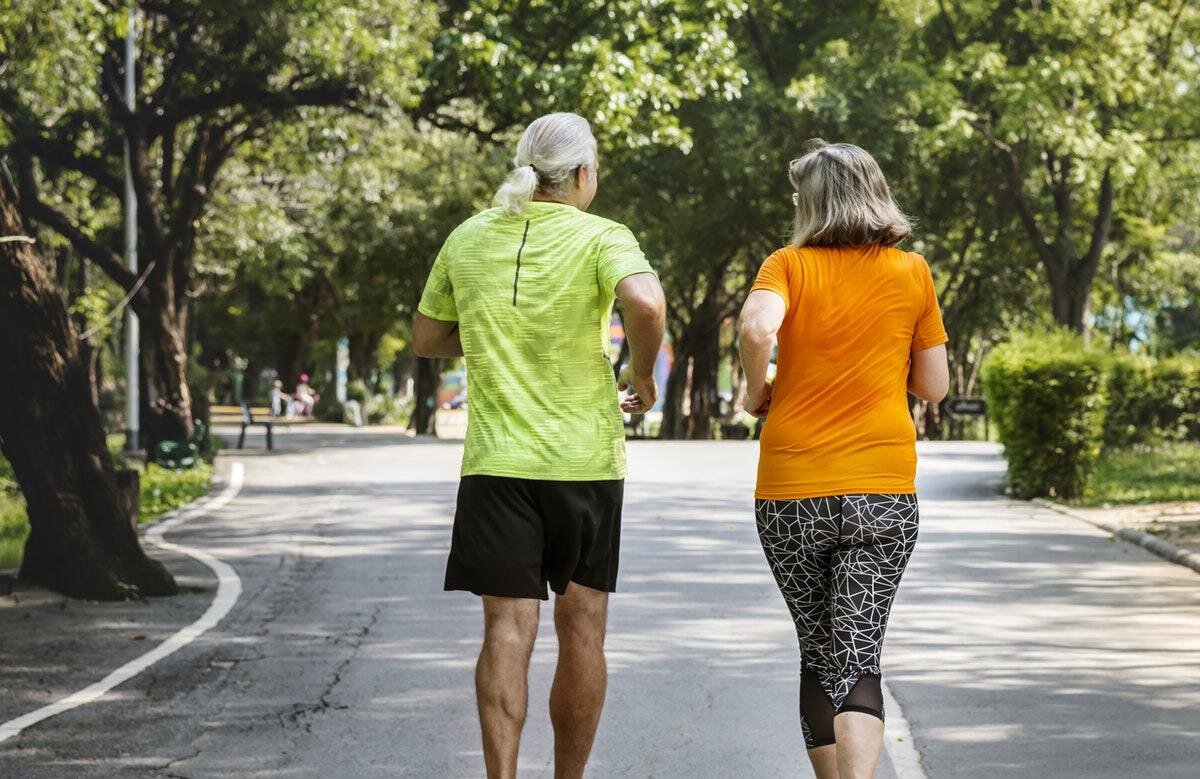