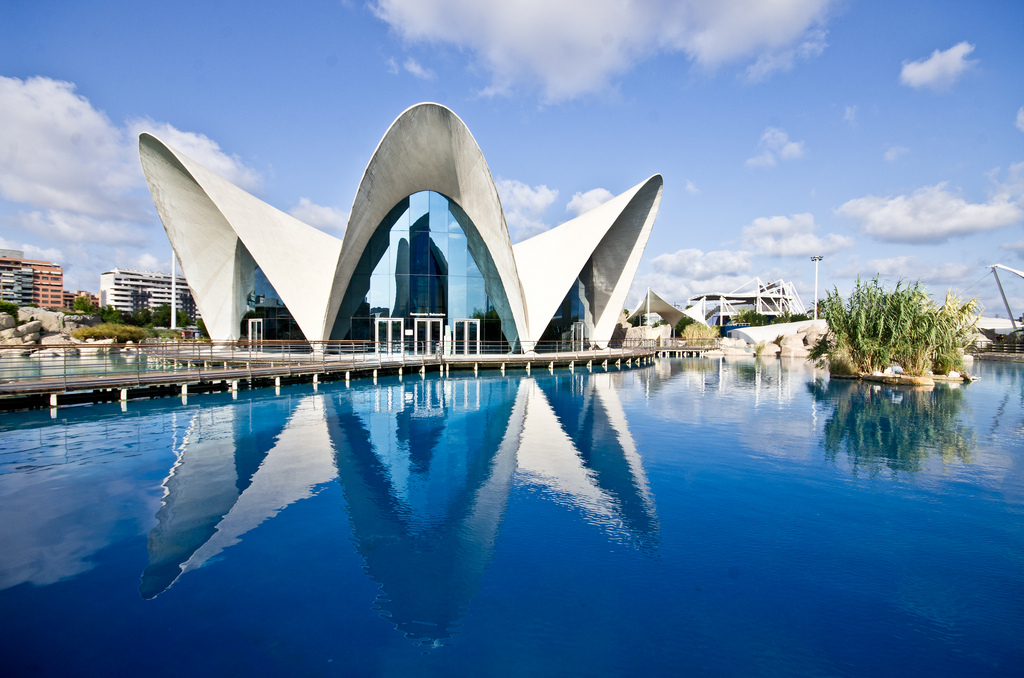 If you’re planning, or even just thinking about, on going to Valencia, Spain for an upcoming trip, you’re making a great decision. Just considering a visit to the great city, a number of exciting places come to mind for many people.

In particular, many will consider the architectural and aesthetic wonder of the Valencia Cathedral, the historic beauty of the Serrans Towers (or Torres de Serranos), and even the fantastic and interesting City of Arts and Sciences (or Ciudad de las Artes y las Ciencias). Because of these locations, and many more, this city is on many people’s travel bucket lists.

But what makes these locations so exciting and interesting that you should strongly consider visiting? Are they truly as important and exciting as all that?

And what kinds of tips could possibly upgrade your traveling experiences? Is getting luggage storage in Valencia so important? Read on if any of this sounds interesting to you and you’d like to learn a little bit more.

The City of Arts and Sciences is one of the most popular places for tourists of Valencia, Spain, to visit. Ciudad de las Artes y las Ciencias is actually considered to be a very important destination for tourists to visit, and it’s also considered to be one of the 12 Treasures of Spain. Clearly, this is a well-loved and well-valued place for everyone to consider visiting.

Now, Ciudad de las Artes y las Ciencias is considered to be very culturally important and complex, and it’s also extremely architecturally and aesthetically interesting for tourists and other visitors to see while they’re in the city.

Although the initial building took a touch under two years to complete and be opened to the public, the City of Arts and Sciences can almost be considered a place that never ceases growing. As recently as 2009, the City’s most recent building was inaugurated and made open to the public.

At first the City was only meant to contain something like three buildings, but it has continued to expand. It’s also managed to expand its original budget quite liberally, as the budget was originally expected to cost approximately 300 million euros. That number has since tripled.

Depending on who you are, you’re more likely to come up with a picture of the Valencia Cathedral than anything else, at least when you’re initially imagining the city in your mind. This is a bit of a testament to how architecturally lovely and memorable this particular building is, as well as the kind of cultural impact that it manages to hold.

While the Valencia Cathedral was initially built and consecrated as a Roman Catholic Church, it now also acts as as sort of art museum as well. This is largely because the cathedral itself is a temporary home to a number of different 15th century artworks from local artists, as well as a number of other well-known and popular artists from Rome.

In fact, it’s been determined that the original Visigothic Cathedral had been turned into a Mosque at one point or another, as it was under the control of the Moors.

Keeping your hands free, especially by using luggage storage in Valencia, makes it so that you can explore the city without worrying about where you lost saw your luggage, as well as it gives you a little bit of extra freedom while you’re moving around and taking in the sights of the big and exciting city.

A location called by many names, the Serranos Gate is also a pretty popular place to consider for your visit to Spain. This is for a number of reasons, some fun and exciting and others quite historically interesting.

In fact, for just a little bit of coin, you’re able to get a great view of the city. This is mainly because you’ll be able to climb up to the top of the towers and you’ll be able to see a great deal of the area around you.

Originally, the Serrans Towers were part of a great and ancient city wall, named the Christian Wall. Additionally the Serranos Gate is also a bit of an entry point if you’d like to visit Barcelona by use of the royal road.