Prime Minister Imran Khan on Thursday paid tribute to the “brave” security forces for repulsing terrorist attacks in Balochistan the previous night as he acknowledged their “great sacrifices”.

Terrorists had attempted to attack security forces’ camps in Balochistan’s Panjgur and Naushki in two separate attacks late on Wednesday evening, according to the Inter-Services Public Relations (ISPR). The attacks had been “successfully repulsed” while dealing heavy damage to the terrorists, although one soldier was martyred in the Panjgur incident, the military’s media wing had reported. 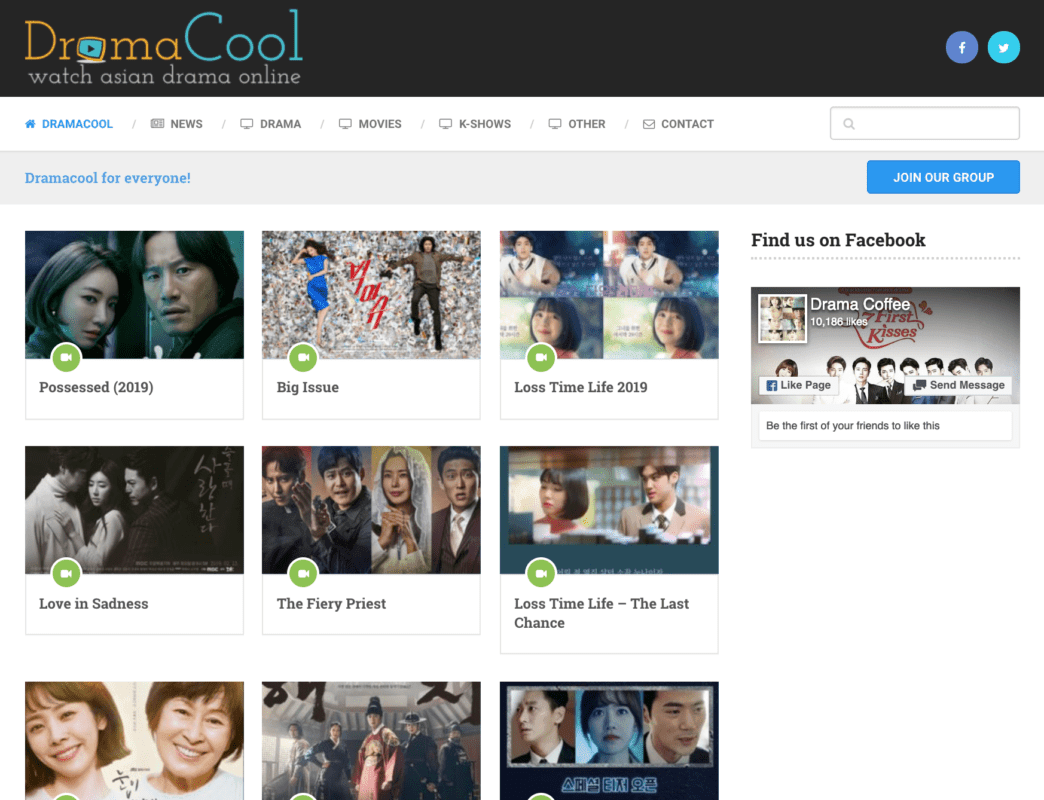 What is uconn women’s basketball boneyard? 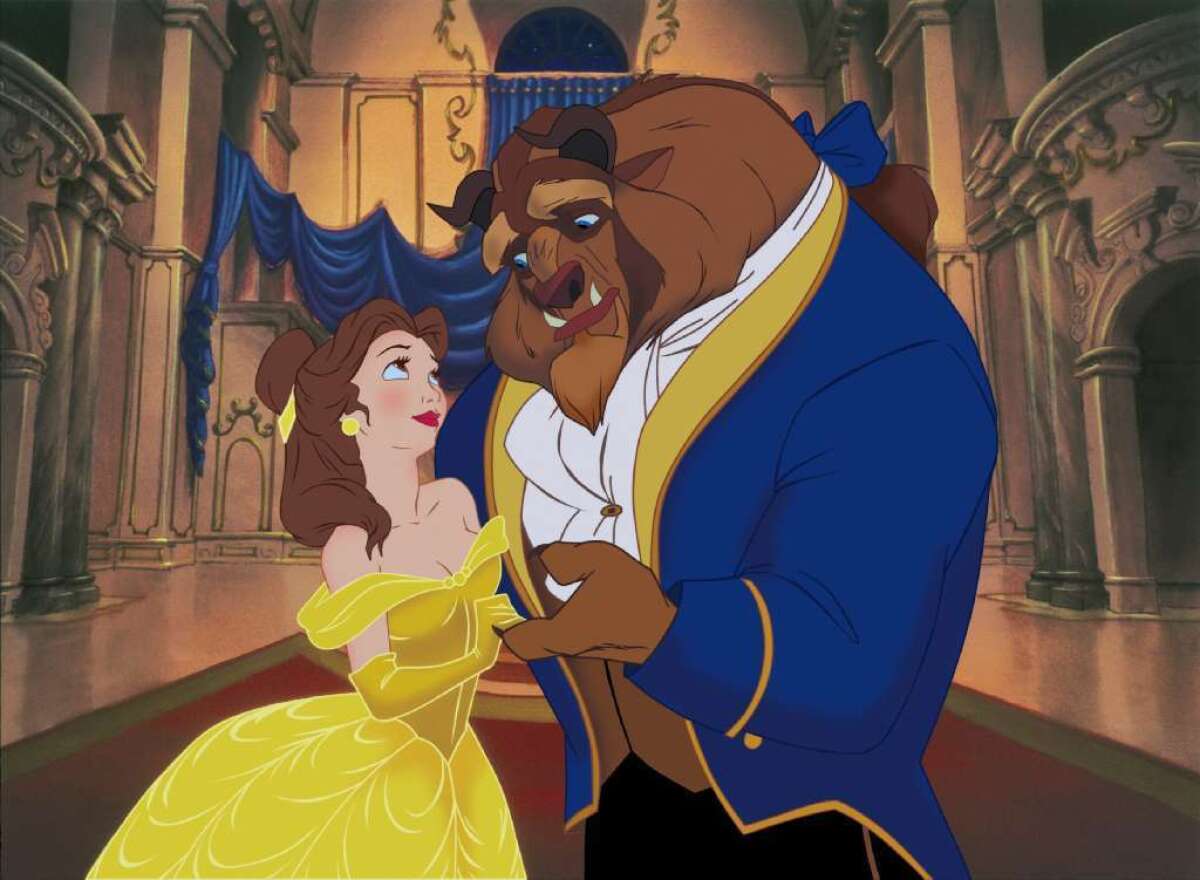